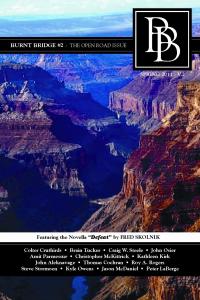 The Riddle of Steel

Two Dozen gleaming, stripped-down Harleys filled the parking lot of a bar called the El Adobe. The Angels were shouting, laughing and drinking beer—paying no attention to two teenaged boys who stood on the fringe of the crowd, looking scared. Finally, one of the boys spoke to a lean, bearded outlaw named Gut: “We like your bikes, man. They’re really sharp.” Gut glanced at him, then at the bikes. “I’m glad you like them,” he said. “They’re all we have.”
–Hunter Thompson, Hell’s Angels, 1966

A good friend of mine asked to borrow my bike the other day. Wanted to take the wife out for a joy ride. It bothered them a little that it took me so long to decide (the better half of the day). He is one of my best friends, after all. And, with this nomad lifestyle I’ve fallen into (God bless the recession), I do find myself landing on his couch more nights than not. Not to mention he’s a former rider himself. Recently sold his when the new baby got here. Same old story. So, it’s not like he can’t ride. Hell, he’s probably logged more hours than I have. But, still. I pore over insurance documents, trying desperately to be sure of some retribution in the event of the unspeakable. The thought of it queers inside me, like being touched without permission. It sticks in the throat. I want to know that he gets it, what he’s asked. It’s one of those things that the more you think about it, the more it starts to drive you crazy. And, you’d really almost rather he asked to sleep with your girlfriend (because she was always going to leave you anyway). And, it’s not even big iron. It’s a little Honda 750. Spirit. Cobra pipes. Dropped back end. Stiletto grips. Custom paint. Side-mount plate. Working on making it a little bobber. She’s my little doll. Not much, but she’s all I got.

After long deliberation, including one conversation with my attorney, I finally relented and handed him the key. I trust him. About as much as I trust anyone.

Some of you might be thinking I’m an asshole for being so stingy with it. I mean, it’s just a bike, right? It’s just a machine. An object. A thing. It’s not that big a deal.

To hell with that.

One thought on “Read the editorial “The Riddle of Steel” online.” 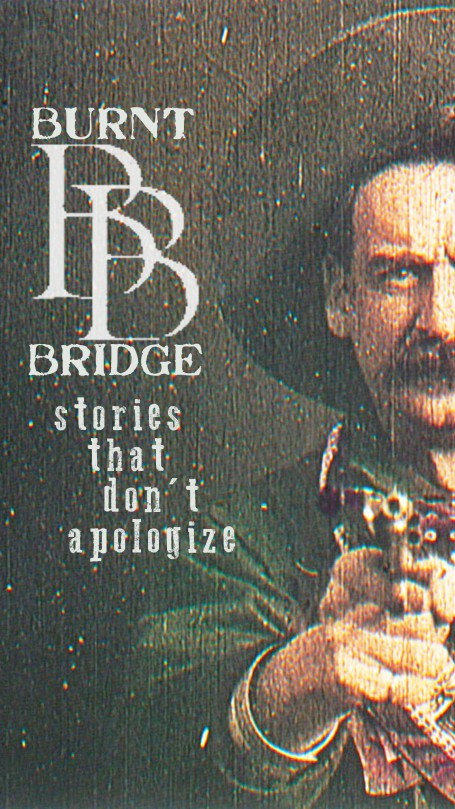